Let Treemer take you by the Storm

Storm is the second 4-song ep and all in all 6th release from the indiepop/shoagaze -quintet Treemer formed in early 2019. If one should summarise the atmosphere of the EP with one word, it would probably be “No” – as an answer to the question of can-there-really-be-too-many-guitar-tracks? It is noisy. But not without beauty.

The title song floats and lingers and then bursts into a, well, storm. It takes courage to let it in, but once accepted a storm can be the most liberating, even euphoric experience.

Storm is followed by Weapons, the furious, Sonic Youth -esque tune that was released as a Treemer-single in November 2020.

Slow and Starlit form a song pair that could on the one hand be described as gloomy or dark. On the other, in the delicately weaved melodies you can take notice of the band members’ more progressive influences as well as their early-age classical music lessons. Here, guitars and other instruments are having a dialogue with the vocals, taking the songs beyond pop-music and into something symphonic or/and more movie-like.

Storm is released on the 13th of January (2021). Available on all major streaming platforms.

All songs are composed by Marko Haikonen and Mia Keurulainen. Lyrics by Mia Keurulainen. Arranged, produced & recorded by Treemer. Mixed and mastered by Janne Lehtinen. The EP is released by Soft Monsters. 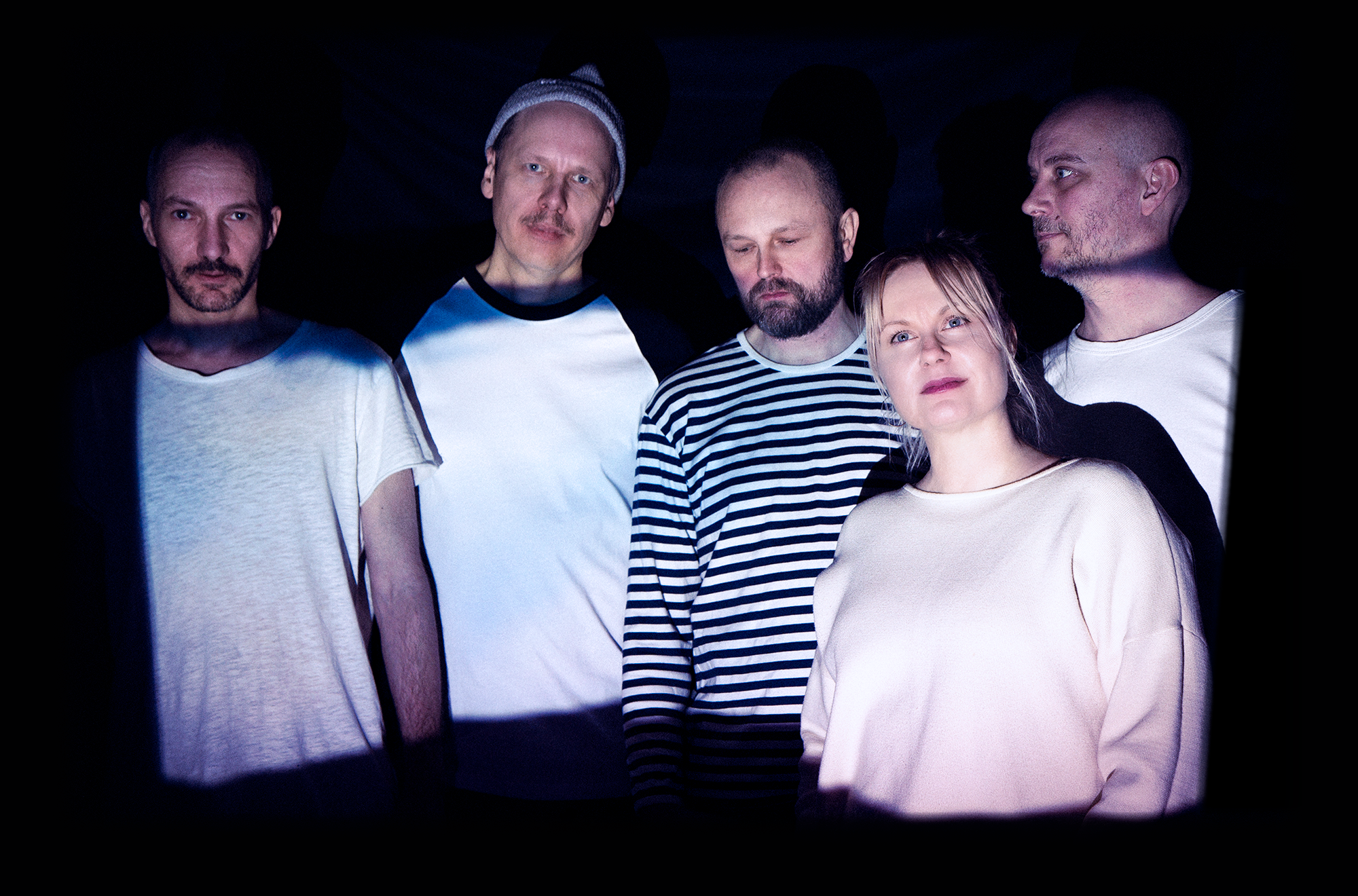 Feel free to use any of these photos on your lovely publication. Images are larger than they appear in size.

The story continues on treemer.band